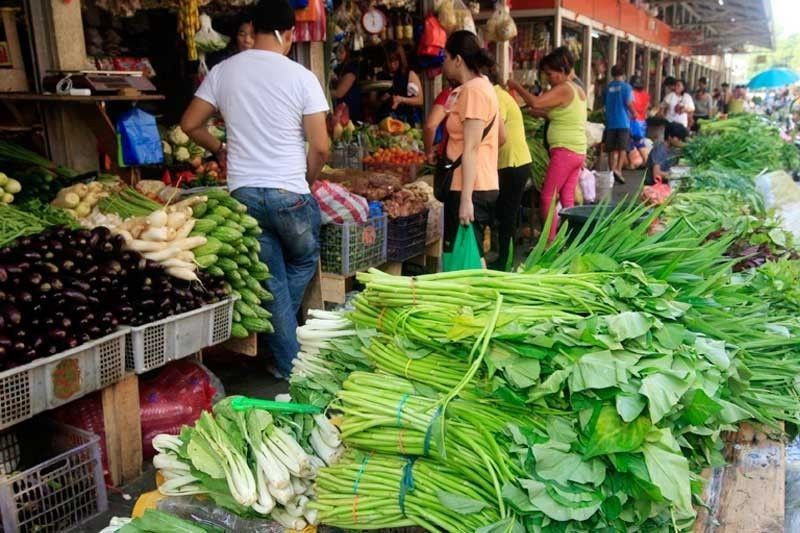 MANILA, Philippines — Consumer price growth continued its downtrend in September on the back of lower food prices and utility costs, the Philippine Statistics Authority reported Friday.

Inflation eased to 0.9% in September, slower than 1.7% registered in August and 6.7% recorded a year ago.

The latest reading was the slowest rate since June 2016, or when inflation stood at 1.3%, the PSA said. Year-to-date, inflation averaged 2.8% — settling within the government’s 2%-4% annual target.

“Contributing primarily to the downtrend in the inflation in September 2019 was the annual drop in the index of the heavily-weighted food and non-alcoholic beverages,” the PSA said.

“The slowdown of the September 2019 inflation was also brought about by the slower annual rate in housing, water, electricity, gas, and other fuels,” it added.

The Bangko Sentral ng Pilipinas — whose primary mandate is to maintain price stability conducive to a balanced and sustainable economic growth — last week announced a new round of reduction in banks’ reserve and another cut in policy rate amid benign inflation and concerns about the economy.

“This spectacular fall in inflation is not due to one institution or policy action alone. It is ‘whole of government’ effort,” BSP Governor Benjamin Diokno said of the latest inflation data.