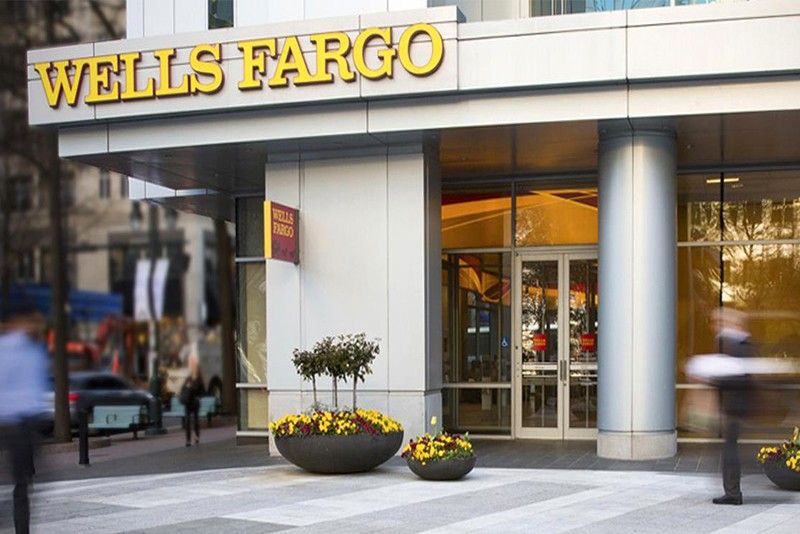 MANILA, Philippines — Wells Fargo & Co. will lay off hundreds of employees in Manila — particularly those who perform technology roles — as part of the company’s plan to move most of their technology employees to locations with high concentration of workers with such positions.

In an emailed statement Friday, Wells Fargo spokesman Peter Gilchrist said the vast majority of Manila-based roles will be moved to India, where they will be filled by locally-based talent.

The revamp is part of Wells Fargo’s “strategy that emphasizes co-location and collaboration to help increase Technology’s speed and engagement,” Gilchrist said.

Bloomberg reported that the San Francisco-based lender will let go around 700 of its workers in Manila while 50 will keep their jobs. Affected workers in Manila were told they will be provided “a significant notice period and extensive support.”

Those who choose relocation will have until Oct. 31, 2020, to relocate.

“This strategy will ultimately provide meaningful benefits to our employees and customers, but we recognize this change will have a significant impact on some employees and their families,” Gilchrist said.

“We will provide impacted Manila-based employees with services to help them find new positions within Wells Fargo or other companies, and those who do not get placed will receive separation benefits,” he added.

Wells Fargo was recently involved in a scandal that prompted the bank to replace its chief executive twice, most recently with former Bank of New York Mellon chief Charlie Scharf, who has signaled he plans significant changes to try to win back the trust of US regulators.

The scandal dates back years, when Wells Fargo employees from 2002 to 2016, opened millions of deposit and credit card accounts without the approval or knowledge of their customers.

In the same emailed statement on Friday, Wells Fargo’s Gilchrist said technology roles in the US with fewer than 10 employees, including those who work from home, will be relocated to larger US markets. — with a report from AFP