DTI not keen on higher safeguard duty on cement 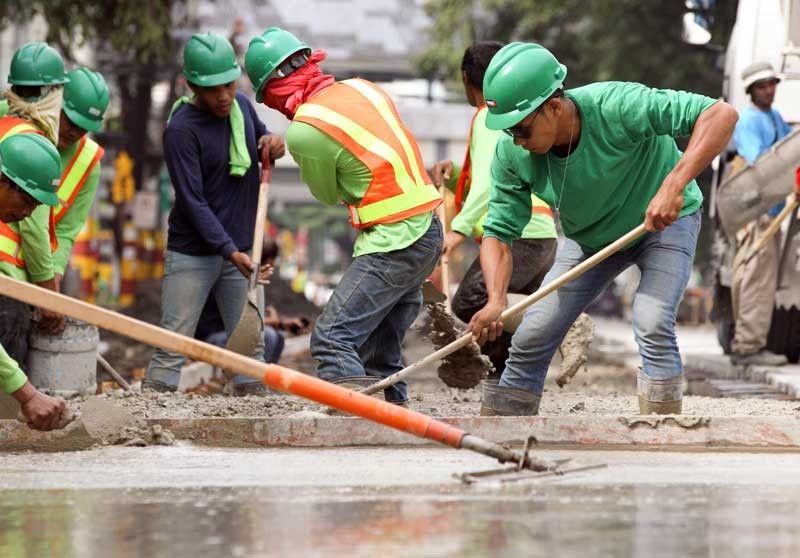 MANILA, Philippines — The Department of Trade and Industry (DTI) is not inclined to impose a safeguard duty on cement higher than the P12 recommended by the Tariff Commission (TC), as well as to put price caps on the commodity while a review of the latter’s findings is currently being undertaken.

Trade Secretary Ramon Lopez told reporters that while the DTI is still reviewing the recommendations of the TC on the cement case, the agency is unlikely to impose a safeguard duty more than P12.

“We will just review it but, in principle, we want to find that balance without rocking the boat in the market as to prices. At the same time, allowing the right amount of safeguard for the local companies. I can’t say if we will go with P12 or P8.40. That is why we have to see some other basis or computation,” he said.

The TC, which conducted an investigation on the cement case endorsed by the DTI, has recommended putting in place a safeguard duty of P297 per metric ton (MT) or P12 per 40-kilogram (kg) bag of cement.

DTI’s move to put safeguard duty on cement imports was based on its findings that increased purchases of cement from abroad have hurt the domestic industry.

DTI will determine the final safeguard measure to be imposed on cement.

Asked if the DTI would setting a suggested retail price on cement, Lopez said such is unnecessary at the moment.

“Right now, there is no need. If you look at prices, it’s not moving, which is good. We don’t want the safeguard to be the reason for higher prices. We understand that is also what we have to watch out for,” he said.

Under Republic Act 8800 or the Safeguard Measures Act, the government may impose safeguard measures or higher duties on goods when increased imports lead to harm to the local industry.