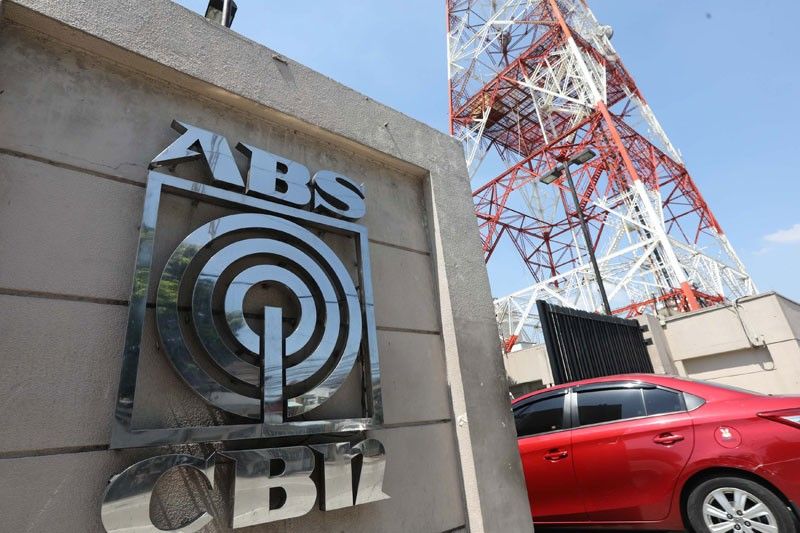 This time, the Department of Labor and Employment (DOLE) said Wednesday inspectors, in fact, “found violations of laws and standards” committed by the Lopez-led network. But in the same breath, DOLE also said infractions were essentially cured after the company “took steps to correct these violations.”

Such process is not unique to ABS-CBN. In numerous instances, companies found violating the country’s labor laws are accorded due process and given a chance to repair the deficiencies within a reasonable time.

On top of this, President Rodrigo Duterte himself prioritized legislation against labor contractualization, but vetoed the bill to put the policy in effect in July 2019.

“The labor department denounces attempts by lawyers and officials of ABS CBN to misrepresent its position to deceive members of the House of Representatives in its bid to gain congressional approval for a new franchise,” DOLE said in a statement.

“We also take strong exceptions to claims that the department has found ABS-CBN compliant with labor laws and standards, and that we approve of the seasonal work status for the broadcast firm’s program employees,” it added.

DOLE’s remarks came as legislators at the House of Representatives zeroed in on alleged worker rights violations of ABS-CBN, one of the issues supposedly blocking the network from securing a new 25-year franchise to air. The network was shut down by the Duterte government when its franchise expired last May 5.

In an apparent bid to show ABS-CBN’s defiance to labor measures, DOLE went as far as pointing out the 67 pending labor cases against ABS-CBN at the National Labor Relations Commission and various courts.

The agency, however, conveniently failed to say that under Philippine laws, any accused is presumed innocent until proven guilty beyond reasonable doubt.

“It is therefore patently misleading to attribute to us the claim that ABS CBN is a compliant company,” DOLE said.

That statement was echoed by no less than Labor Undersecretary Ana Dione at the House hearing last June 29, saying the network was dropped as respondent “in the matter of inspection conducted in its premises” after being “fully compliant” with all labor regulations.