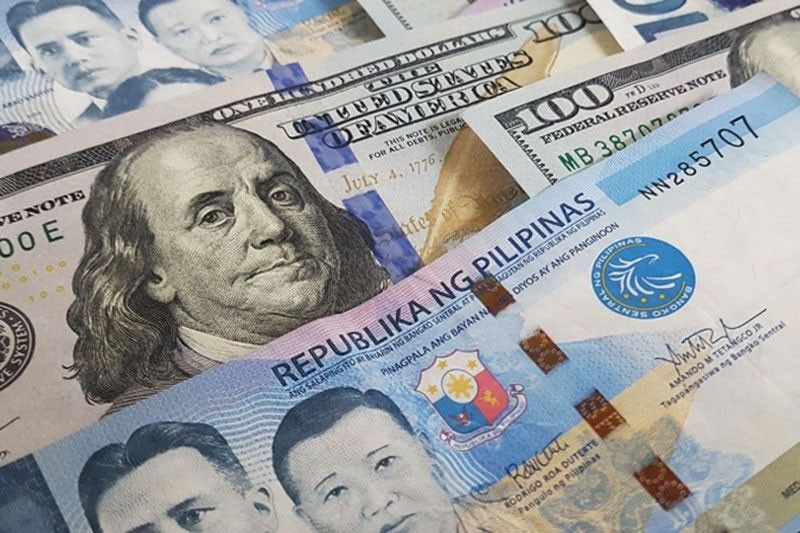 MANILA, Philippines — Banks survived the first two weeks of broad lockdowns last March with larger deposits, reinforcing their lending strength, but one that was likely since reversed with stay-at-home consumers dipping into their savings.

The latest data captures the first two weeks of the coronavirus-induced enhanced community quarantine in the main economic island of Luzon that started March 17. The lockdowns shuttered businesses, prompting layoffs and ordered most of the public to stay indoors until June 1.

With the full economic impact of lockdowns felt in second quarter, Ruben Carlo Asuncion, chief economist at UnionBank of the Philippines, said it is likely that deposits, a key source of funding for banks, dwindled as jobless people used up their savings to survive hard times.

“Deposit behavior during a pandemic where people are asked to stay home may dictate that people either withdrew money for basic expenses and/or kept money in deposit for future spending anticipating difficult times ahead,” Asuncion said in a text message.

“At this point, my expectation is a significant decline of deposit growth as people wary of future expenses and some digging into their savings for essential spending,” he added.

The expected decline in deposits can have repercussions. Depending on the scale of drop, decreasing deposits mean fewer resources for banks to lend at a time they are expected to lead economic recovery. Officials have repeatedly reiterated that bank liquidity remains ample to fund economic rebound.

The rise in deposits was a result of more bank accounts opening. As of March, the number of bank accounts inched up 2.9% to 75.79 million from previous quarter’s 73.67 million, PDIC data showed.

By type of accounts, deposits held by demand accounts, where funds can be withdrawn at any time, jumped 9.4% to P3.7 trillion, while savings deposits rose a slower 2.7% to P6.36 trillion.

Long-term negotiable certificates of deposits, which are all in pesos, meanwhile, increased 3.1% to P235.9 million, figures showed.

On the flip side, time deposits shrank 6.3% quarter-on-quarter to P3.6 trillion as of March.

2 PDP-Laban allies in House jump over to Lakas-CMD

Hunger in the pandemic