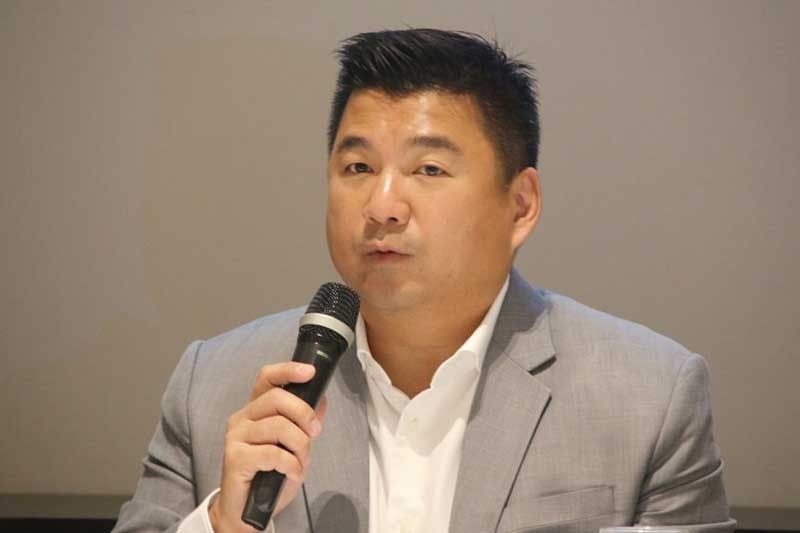 MANILA, Philippines — Davao-based businessman Dennis Uy expanded his growing empire in 2019, continuing his rapid rise that coincided with the ascent to power of his friend President Rodrigo Duterte.

Uy closed deal after deal this year as he acquired more businesses, paving the way for his debut on Forbes magazine’s 2019 Philippines Rich List where he took the 22nd spot.

During this month, it was also reported that Philippine FamilyMart CVS Inc. — a subsidiary of Phoenix Petroleum — acquired the Circle K network in the Philippines. This would see the conversion of the former Circle K sites to FamilyMart stores in the coming months.

Uy’s Chelsea Logistics and Infrastructure Holdings Corp. made headway with its proposal to modernize the Sasa Port in Davao City after it bagged the original proponent status.

Chelsea Logistics’ unsolicited offer to develop, operate and manage the Davao International Airport was endorsed to the National Economic and Development Authority (NEDA)’s Investment Coordination Committee, after clearing a round of review from the Department of Transportation.

— Ian Nicolas Cigaral with reports from The STAR and BusinessWorld

Duterte looks to problems in own backyard after telco threats