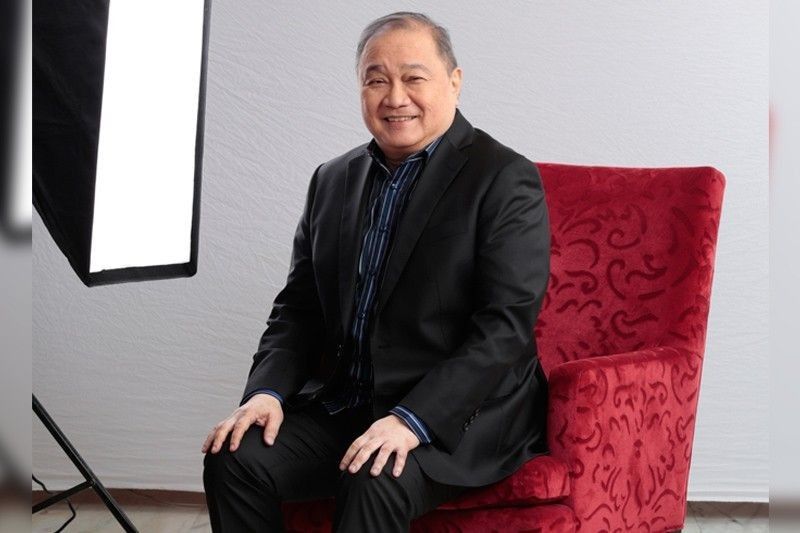 MANILA, Philippines — Filipino business tycoons at loggerheads with President Duterte took to social media to heed his call of a ceasefire, unveiling billions of pesos in measures to alleviate the lives of their employees at a challenging time for their business amid the coronavirus disease-2019 (COVID-19) outbreak.

Just few minutes behind each other, Ayala Corp. chairman Jaime Augusto Zobel de Ayala and his countepart at Metro Pacific Investments Corp., Manuel V. Pangilinan announced a set of packages— from an advanced release of 13 month pay to rental waivers and personal vitamin supplies— meant to assist thousands of their employees stuck working from home amid a state-imposed lockdown of Luzon.

The announcement from Zobel and Pangilinan marked a public response of cooperation to the Duterte government, which about two months ago, have threatened their water businesses with unilateral contract revocations, while incurring losses from arbitral rulings which Duterte himself refused to acknowledge.

Duterte himself was the first to extend an olive branch on Monday, when he asked the two businessmen to set aside their differences, for now, and be part of a whole-of-nation approach to beat COVID-19. As of Tuesday evening, 172 infections had been confirmed nationwide, more than half of which were recorded in Metro Manila.

In a Facebook post, Zobel said Ayala is setting up an "emergency response package" for its nearly 65,000 employees, consisting of "wages, bonuses, leave conversions and loan deferments."

Broken down, the conglomerate is spending P600 million to ensure that their displaced employees will continue to get paid their full salaries. This includes people they employ in shopping centers owned by Ayala Malls and Makati Development Corp., which were ordered shuttered for the duration of the quarantine to avoid large gathering of people.

Workers at telco giant Globe Telecom would also get assistance worth P270 million, targeted mainly at retail clerks closed down by the lockdown. For the rest of Ayala's portfolio covering healthcare and property among others, Zobel said P130 million in "personal-related financial support" had been allocated.

On top of this, tenants at Ayala Malls need not also pay the rent for a month. "Ayala continues to ensure that those who are most directly affected by this emergency are taken care of through these financial assistance measures," Zobel said.

Meanwhile, apart from continued pay and benefits, Pangilinan tweeted that MPIC's employees in PLDT Inc., Smart Communications and Manila Electric Co. will get their 13th month pay "in full." Across the conglomerate, the month-long quarantine will not be charged to vacation and sick leaves of employees already working from their homes.

"Vitamins have been ordered for employees— especially for field personnel. Initially, around 500,000 vitamin tablets to be delivered starting tomorrow," Pangilinan said.

Outside the company, Panglinan also said MPIC will assist in augmenting the dwindling supply of alcohol, with an "initial supply of 4,000 liters from Roxas Holdings" going to state-owned hospitals. "We will be raising more funds to help in the coming days," he said.

Ayala Corp. and MPIC were just among the big firms that responded to Duterte's call for action against COVID-19. In a statement to Philstar.com, the Aboitiz Group, through its corporate social responsibility arm, Aboiti Foundation, said it is providing personal protection equipment (PPE), sanitizers and masks to medical personnel.

"Some Aboitiz family members have also been donating masks and other PPE to the PGH (Philippine General Hospital)," the company said.

A few hours after Duterte spoke last night, SM Investments Corp. also said it is allocating P100 million to assist healthcare frontliners fighting the spread of the disease at the Philippine General Hospital and Research Institute for Tropical Sciences in Alabang, Muntinlupa.

"SM has also allocated PPEs and medical supplies to the UP Medical Foundation Inc. to reach a wider network of hospitals," the SM Group also said. "To improve availability of tests, SM has reached out to Manila Healthtek Inc. to distribute 20,000 tests for free to government hospitals, once approved for use."