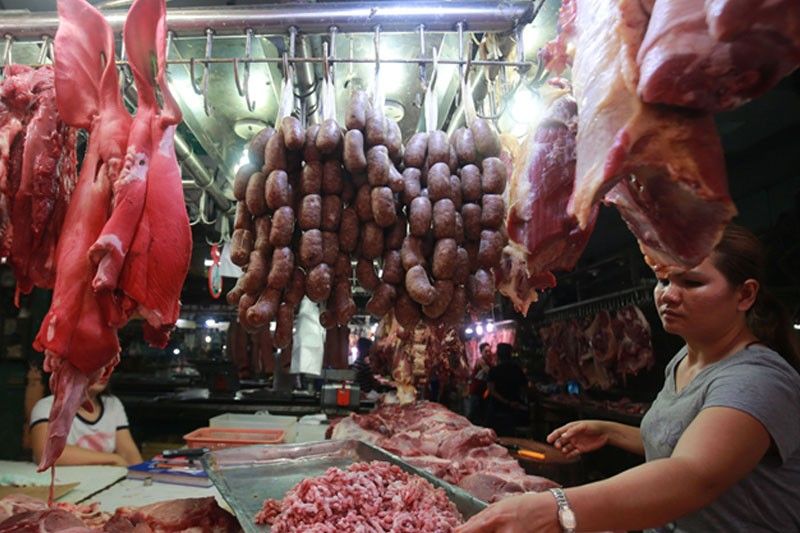 Cavite , Philippines — has officially lifted the ban on the sale and distribution of processed pork products, the first of the 65 provinces to do so amid the African swine fever in the country.

In an executive order, Cavite Governor Jonvic Remulla has ordered the amendment of the previously issued temporary ban on the entry and exit of live pigs, fresh and frozen pork products into and out of Cavite.

The order said transport of live pigs, fresh and frozen pork products will be allowed provided they are accompanied by necessary documents issued by the DA particularly the Bureau of Animal Industry and National Meat Inspection Service.

“Canned goods and processed pork products may be transported as long as the same is authorized by the Food and Drug Administration and other concerned government agencies,” Remulla said.

In the same order, Remulla noted that all “hotels, restaurants, eateries, cafeterias, canteens, fast food chains and other food establishments shall be prohibited from selling or giving their leftovers or spoiled food to hog raisers.”

He said the feeding of swill or food wastes to the pigs in the province is strictly prohibited.

Swill feeding is suspected to have caused the first outbreak of ASF in Rodriquez in Rizal.  It is listed by animal disease experts as among major causes of ASF transmission.

The others are infected animals, ticks and flies and contaminated premises, vehicles, equipment and clothes.

Cavite has also reported its first ASF case with Barangay Emmanuel Bergado and Barangay Salawag as the affected areas in Dasmarinas where 21 pigs from three hog raisers directly died from ASF.

Since then, all farms in Cavite underwent mandatory serology tests or blood test to check for possible presence of ASF.

The city government of Dasmarinas gave P2,000 per culled pig, while the provincial government added another P2,000. This is on top of the P5,000 indemnification to be given by the DA.

Cavite is the first province to break away from a group of 65 provincial governors who issued bans as part of efforts to control the spread of the ASF.

Sixty-four provinces still impose arbitrary ban on processed pork products from Luzon.  Only the provinces in the Bangsamoro Autonomous Region in Muslim Mindanao did not impose the ban as most of its population don’t eat pork.

The DA has confirmed that the provinces of Bulacan, Cavite, Nueva Ecija, Pampanga, Pangasinan and Rizal, as well as Quezon City, have ASF cases.

The DA has so far culled 62,000 hogs since the outbreak started in August.

About 65 percent of hog raisers in the Philippines are backyard raisers whom meat processors claimed do not regularly subject their animals to veterinary inspection and who mainly rely on swill for feeds.

The ASF virus can be easily carried by flies that swarm pork cuts in wet markets to backyard piggeries.

The Philippine swine industry has a population of 12.8 million heads as of July 2018, making the country the world’s eighth largest pork producer.

The Department of Health, for its part, has repeatedly said processed meat products are safe to eat.

“It is completely safe. It has no effect on human health. It is safe for human consumption,” Health undersecretary Eric Domingo said.

“Those threatened by ASF are only hogs, and not humans. The ASF has no health hazards to humans,” he said.