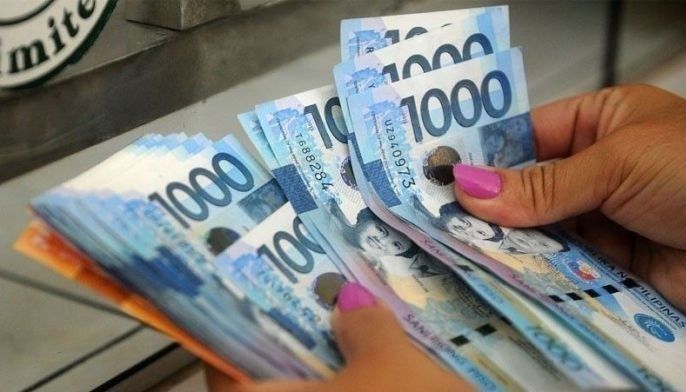 MANILA, Philippines — The Board of Investments (BOI) set a new record for approved investments as the amount breached the P1- trillion level as of end-October, boosted by a project of third telco player Dito Telecommunity Corp.

As investments already exceeded the P1-trillion mark, Trade Secretary and BOI chairman Ramon Lopez said the agency is looking at seeing the figure grow further to P1.5 trillion by next year.

BOI managing head Ceferino Rodolfo said in a press conference yesterday that investments for projects registered and approved by the agency hit P1.1 trillion in the January to October period this year, higher than the P1 trillion target set for the whole of 2019.

This year’s end-October tally is also well above the P515.9 billion worth of investments approved by the BOI in the January to October period last year.

“This will mark the third consecutive year that the BOI has been making historical record in terms of investment approvals,” Rodolfo said.

Prior to last year’s milestone, the previous all-time high for BOI-approved investments was achieved in 2017 when it reached P617 billion.

Lopez said the end-October performance was driven by investments made for projects in the energy, telco and manufacturing sectors.

For the month of October alone, Lopez said Dito’s project for the rollout of its network was the biggest approved by the agency.

Dito, a consortium composed of state-owned China Telecom and Davao-based businessman Dennis Uy’s Udenna Corp. and Chelsea Logistics and Infrastructure Holdings Corp., had earlier committed to spend P257 billion over a five-year period to deliver basic internet speed up to 55 Mbps and provide coverage to 84 percent of the population.

Before October, BOI-approved investments reached P764.7 billion as of end-September.

As approved investments have gone over P1 trillion as of end-October, Lopez said the agency expects to end the year with the total reaching P1.2 trillion.

For next year, he said total approved investments by the agency is expected to reach P1.5 trillion.

“Off-hand, [it would be] P1.5 trillion for next year. It will have to continue to grow,” he said.

Netflix ramps up global subscribers, but sees slower growth ahead